Armed over the years with guidance from the Bertoia family, Knowlton collected with an eye for art and paid the price to acquire toys of exceptional rarity and quality

VINELAND, N.J. – One of the most exciting events ever to be held at Bertoia Auctions’ New Jersey gallery took place on March 11-12 with the sale of the spectacular Monique Knowlton antique toy collection. The globally publicized auction of mostly 20th-century European, American and Japanese toys kept collectors riveted as examples with stellar provenance commanded unheard-of prices. After the hammer fell on the last of 628 lots, Bertoia’s president and principal auctioneer Michael Bertoia confirmed to the media that the single-owner collection had achieved a grand total of $2.16 million, inclusive of 20% buyer’s premium.

The top lot of the sale, a circa-1932 Tippco Mickey and Minnie tin wind-up motorcycle, stirred a bidding frenzy in the run-up to a world-record auction price of $222,000. Prior to the sale, Bertoia’s had fielded numerous phone calls from bidders with an interest in the classic Disney toy, which was estimated at $25,000-$45,000.

“There were several very substantial absentee bids in place, some from collectors who had tried unsuccessfully to win the toy at its last auction appearance twelve years ago. Those absentee bids faced strong competition from bidders on the phones and in the room,” Bertoia said. “Personally, I couldn’t have guessed how high it would go – that would have been impossible – but I felt confident that it would set an auction record because of all the excitement surrounding it. We were all surprised and happy for Monique when the motorcycle sold for such a fantastic price.” 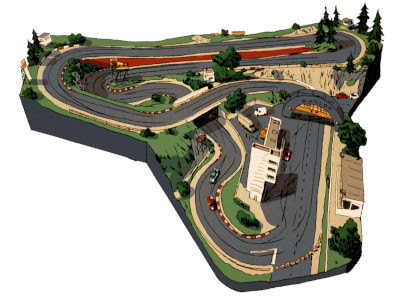 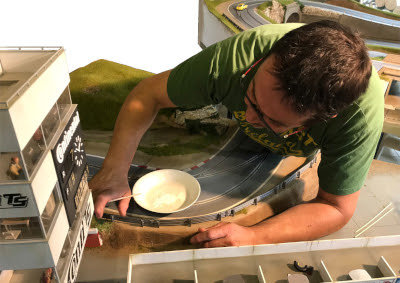 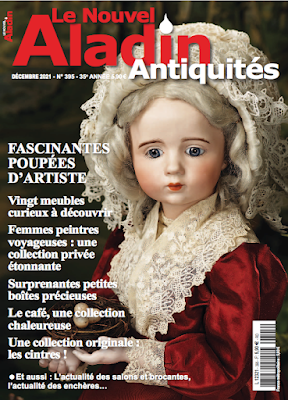 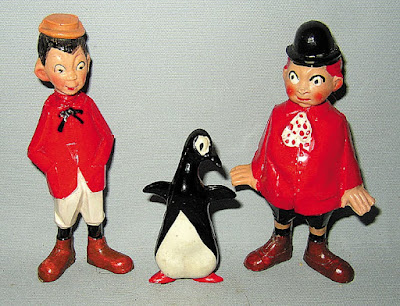 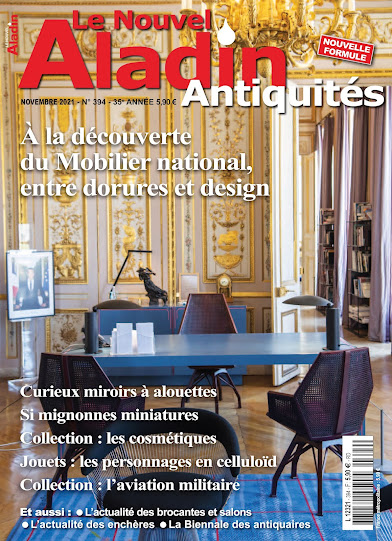 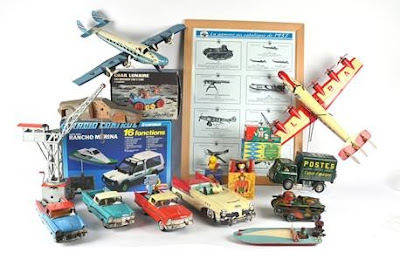 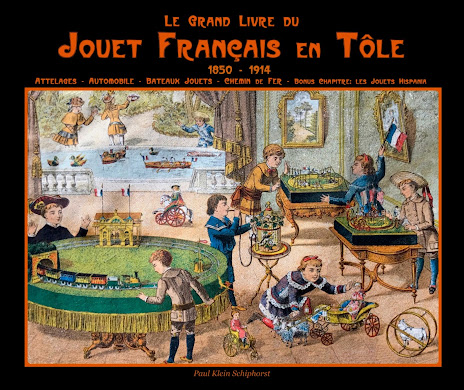